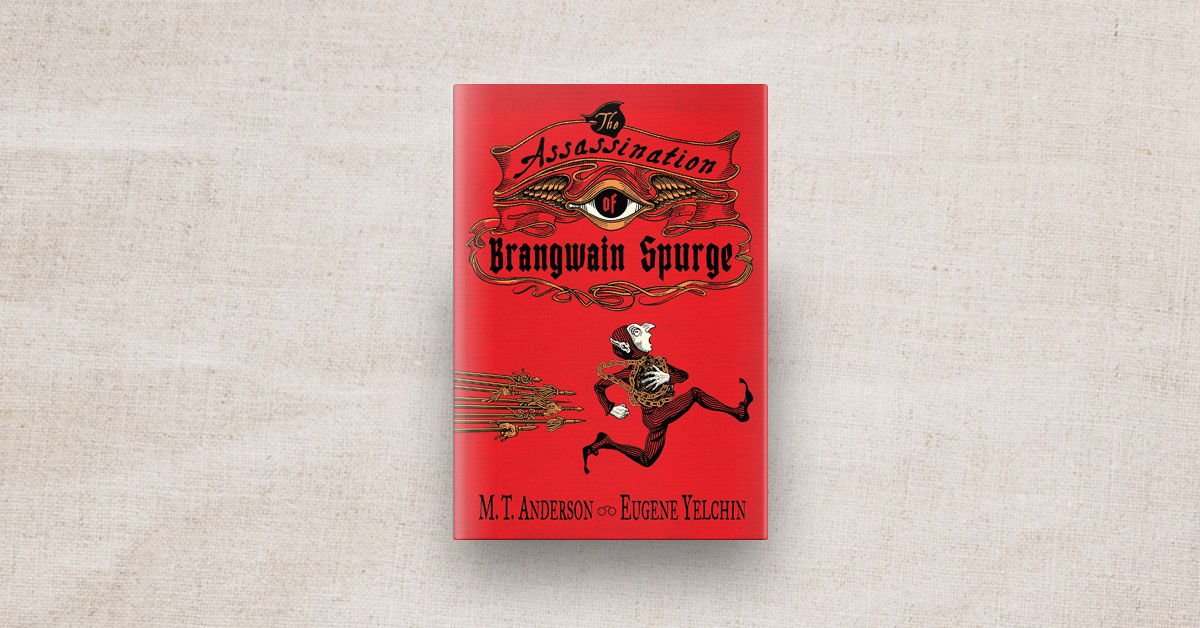 2018年11月28日 Save
Too great
Your fans will receive this sharing
Share Cancel
You cancel share
Bookmark Success
You have alreay bookmark
Cancel bookmark
You cancel bookmark
Your account has been set to ignore other people's attention and can not be shared with fans.
Update settings Confirm

Uptight elfin historian Brangwain Spurge is on a mission: survive being catapulted across the mountains into goblin territory, deliver a priceless peace offering to their mysterious dark lord, and spy on the goblin kingdom — from which no elf has returned alive in more than a hundred years. Brangwain’s host, the goblin archivist Werfel, is delighted to show Brangwain around. They should be the best of friends, but a series of extraordinary double crosses, blunders, and cultural misunderstandings throws these two bumbling scholars into the middle of an international crisis that may spell death for them — and war for their nations. Witty mixed media illustrations show Brangwain’s furtive missives back to the elf kingdom, while Werfel’s determinedly unbiased narrative tells an entirely different story. A hilarious and biting social commentary that could only come from the likes of National Book Award winner M. T. Anderson and Newbery Honoree Eugene Yelchin, this tale is rife with thrilling action and visual humor……and a comic disparity that suggests the ultimate victor in a war is perhaps not who won the battles, but who gets to write the history.

《The Assassination of Brangwain Spurge》

on the desk
attention
On the desk is the PR monthly of eslite bookstore, which covers latest news of books, music and all other products that enrich our daily life. Readers could get their free printed copies in eslite branch stores in Taiwan, or read online at https://issuu.com/onthedesk
Too great
You attentionon the desk
Cancel attention
You cancel attentionon the desk
誠品選書
您已經按過囉！
NT$935
2018年12月誠品選書
Buy online
Contact Us
Back to list
Previous one
Next one