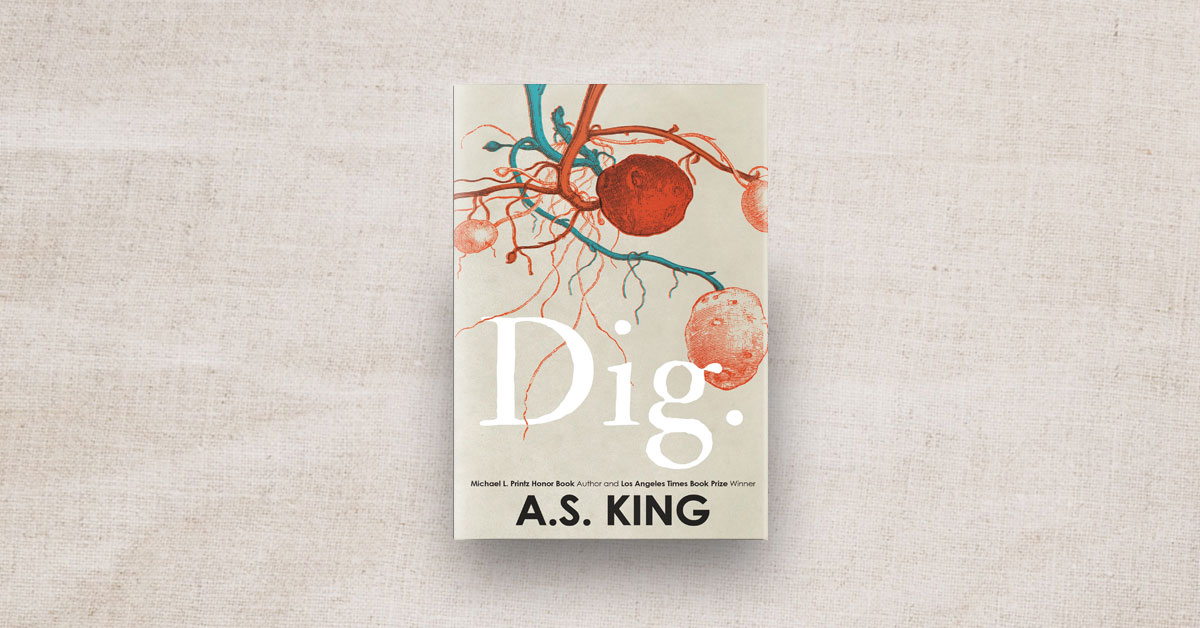 2019年8月23日 Save
Too great
Your fans will receive this sharing
Share Cancel
You cancel share
Bookmark Success
You have alreay bookmark
Cancel bookmark
You cancel bookmark
Your account has been set to ignore other people's attention and can not be shared with fans.
Update settings Confirm

A surreal and searing dive into the tangled secrets of a wealthy white family in suburban Pennsylvania and the terrible cost the family's children pay to maintain the family name.

The Shoveler, the Freak, CanIHelpYou?, Loretta the Flea-Circus Ring Mistress, and First-Class Malcolm. These are the five teenagers lost in the Hemmings family's maze of tangled secrets. Only a generation removed from being Pennsylvania potato farmers, Gottfried and Marla Hemmings managed to trade digging spuds for developing subdivisions and now sit atop a seven-figure bank account--wealth they've declined to pass on to their adult children or their teenage grandchildren. "Because we want them to thrive," Marla always says. What does thriving look like? Like carrying a snow shovel everywhere. Like selling pot at the Arby's drive-thru window. Like a first-class ticket to Jamaica between cancer treatments. Like a flea-circus in a double-wide. Like the GPS coordinates to a mound of dirt in a New Jersey forest. As the rot just beneath the surface of the Hemmings' precious suburban respectability begins to spread, the far-flung grandchildren gradually find their ways back to one another, just in time to uncover the terrible cost of maintaining the family name.

With her inimitable prose and keen insight into teenage experience, A.S. King explores how a corrosive culture of polite, affluent white supremacy tears a family apart and how one determined generation can save themselves.

on the desk
attention
On the desk is the PR monthly of eslite bookstore, which covers latest news of books, music and all other products that enrich our daily life. Readers could get their free printed copies in eslite branch stores in Taiwan, or read online at https://issuu.com/onthedesk
Too great
You attentionon the desk
Cancel attention
You cancel attentionon the desk
誠品選書
您已經按過囉！
NT$630
2019年8月誠品選書
Buy online
Contact Us
Back to list
Previous one
Next one