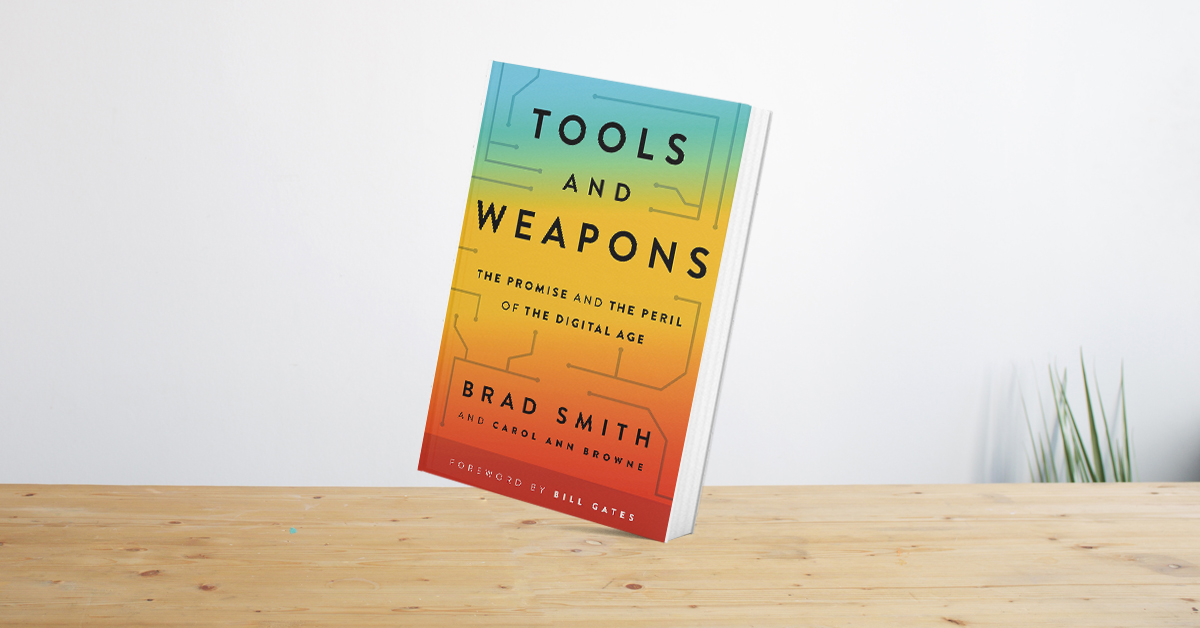 2019年9月5日 Save
Too great
Your fans will receive this sharing
Share Cancel
You cancel share
Bookmark Success
You have alreay bookmark
Cancel bookmark
You cancel bookmark
Your account has been set to ignore other people's attention and can not be shared with fans.
Update settings Confirm

“A clear, compelling guide to some of the most pressing debates in technology today.”—Bill Gates, from the foreword

From Microsoft's President and one of the tech industry's wisest thinkers, a frank and thoughtful reckoning with how to balance enormous promise and existential risk as the digitization of everything accelerates.

Microsoft President Brad Smith operates by a simple core belief: When your technology changes the world, you bear a responsibility to help address the world you have helped create. This might seem uncontroversial, but it flies in the face of a tech sector long obsessed with rapid growth and sometimes on disruption as an end in itself. While sweeping digital transformation holds great promise, we have reached an inflection point. The world has turned information technology into both a powerful tool and a formidable weapon, and new approaches are needed to manage an era defined by even more powerful inventions like artificial intelligence. Companies that create technology must accept greater responsibility for the future, and governments will need to regulate technology by moving faster and catching up with the pace of innovation.

In Tools and Weapons, Brad Smith and Carol Ann Browne take us into the cockpit of one of the world's largest and most powerful tech companies as it finds itself in the middle of some of the thorniest emerging issues of our time. These are challenges that come with no preexisting playbook, including privacy, cybercrime and cyberwar, social media, the moral conundrums of artificial intelligence, big tech's relationship to inequality, and the challenges for democracy, far and near. While in no way a self-glorifying "Microsoft memoir," the book pulls back the curtain remarkably wide onto some of the company's most crucial recent decision points, as it strives to protect the hopes technology offers against the very real threats it also presents. There are huge ramifications for communities and countries, and Brad Smith provides a thoughtful and urgent contribution to that effort.

on the desk
attention
On the desk is the PR monthly of eslite bookstore, which covers latest news of books, music and all other products that enrich our daily life. Readers could get their free printed copies in eslite branch stores in Taiwan, or read online at https://issuu.com/onthedesk
Too great
You attentionon the desk
Cancel attention
You cancel attentionon the desk
誠品選書
您已經按過囉！
NT$630
2019年9月誠品選書
Buy online
Contact Us
Back to list
Previous one
Next one